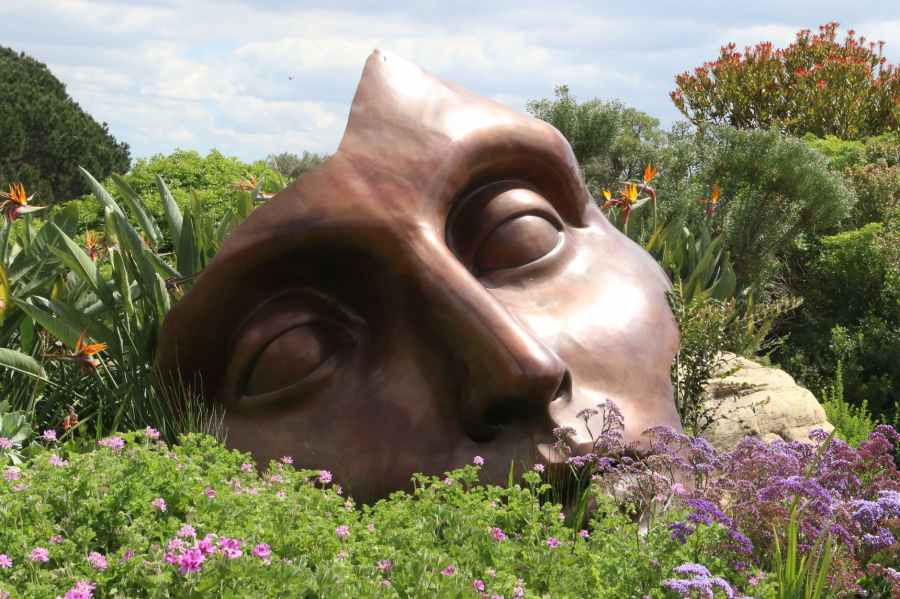 Creating is in our DNA. It is built into us. God created the world and everything in it, including you and I — humans. We are created in His image — Male and Female alike. In Genesis 1:26-27 we read:

“Then God said, “Let us make man in our image, after our likeness…

As those who are made in God’s image, we are gifted towards creating. Some of us are more gifted than others, but we are all designed to create.

Not only is creating built into us, but we are tasked to create by God.

To “work it” carries the meaning, the idea, of creating, of making. To take the raw materials of the garden and work it to make something glorious. Creating itself is not a bad thing. It’s more of a neutral thing. It is the why and what we create that matters.

Idolatry is one of the oldest forms of rebellion.

Since the beginning, man has been fashioning gods in their own image. But God abhors idolatry. We know because in the first and second commandments of the 10 commandments God says,

Idols never provide us with that which we desire. Israel learned this through the prophets. One was Habakkuk, who asks:

““What profit is an idol when its maker has shaped it, a metal image, a teacher of lies? For its maker trusts in his own creation when he makes speechless idols! Woe to him who says to a wooden thing, Awake; to a silent stone, Arise! Can this teach? Behold, it is overlaid with gold and silver, and there is no breath at all in it”” (Hab 2:18–19)

Other prophets such as Jeremiah and Isaiah, join with Habakkuk in condemning and pointing out the futility of creating and worshipping idols. But man continues to do it. Even those in Jesus’ day continued to manufacture idols.

More crooked than creating an idol from wood, hay, or straw was their desire to create Jesus in their own making.

We have a tendency to try to make Jesus into who we want Him to be.

Instead of believing and accepting Jesus’ message with joy, The religious and even the irreligious, they reject the Jesus of the Bible and seek to make Him into the god they want Him to be.

The religious seek to make Him into:

The irreligious seek to make Jesus into:

The religious and even the irreligious, they reject the Jesus of the Bible and seek to make Him into the god they want Him to be.

Jesus doesn’t accept our image of Him. He is not an idol.

Instead of becoming who we want Him to become, Jesus is who we need Him to be — a gracious God who calls us to repent of our sins and trust in His sacrifice on our behalf.

How do we know if we have made Jesus in our image?

I don’t know about you but I don’t make things that cause me to change. I make things that support me for who I am so that I can be who I want to be. That is how you know if you are worshipping an idol of Jesus or the true Jesus. The Jesus we make doesn’t disagree with us. He doesn’t hold us accountable because there is nothing we need to be held accountable for. We are good. We have it together. The Jesus of our own making affirms who we are. But that is not the real Jesus.

The real Jesus calls us to repentance.

He knows we are sinners who have rebelled against Him. He calls us to turn from our rebellion to follow Him.

The real Jesus also calls us to believe the joyous message of the gospel.

He offers us forgiveness, salvation, and a different way of life that reflects God’s wisdom.

That is who the real Jesus is. He is the God-sent Savior. He is not an idol. He is not someone we have fashioned. Instead, He is someone in whom we should find hope and salvation.

Stop trying to create Jesus in your image!