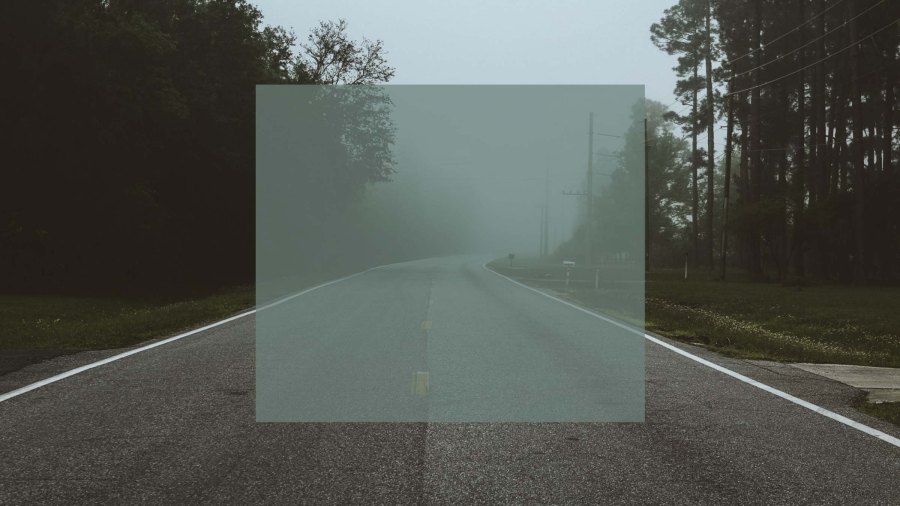 “So Joseph said to his brothers, “Come near to me, please.” And they came near. And he said, “I am your brother, Joseph, whom you sold into Egypt. And now do not be distressed or angry with yourselves because you sold me here, for God sent me before you to preserve life.” (Genesis 45:4-5)

Many years before their shocking encounter, Joseph’s brothers had sold him into slavery. They were jealous of him. They wanted him gone. Instead of killing him, they sold him to a passing caravan. They told their father Joseph had been killed by a wild animal.

Joseph, however, had not been killed. He was enslaved and brought to the land of Egypt. Through events that only God could orchestrate, a Jewish slave rises to power in Egypt. Joseph is more powerful than anyone in the land except the Pharaoh.

Joseph’s meteorite rise did not happen by chance. Rather it was orchestrated by God. What Joseph’s brothers meant for evil God used to preserve the life of the nation of Israel. The family from whom He had chose to save the whole world. The Messiah would come through their family line. In the Messiah, they would be a blessing to the whole world.

Our God has a plan. He is in control. Life does not happen by chance. It falls under the providential care of the Lord. That doesn’t mean life will always be easy. We are refined through trial (see James 1). It does mean life has meaning and purpose. We are not knocked through life like a pinball, rather we are guided by the loving and caring hand of God. You might not see it but God is there. He is working. He is guiding and accomplishing His purpose with your life.

Trust in the Lord. Rely on Him in the good time and the bad. Our providential God is at work.