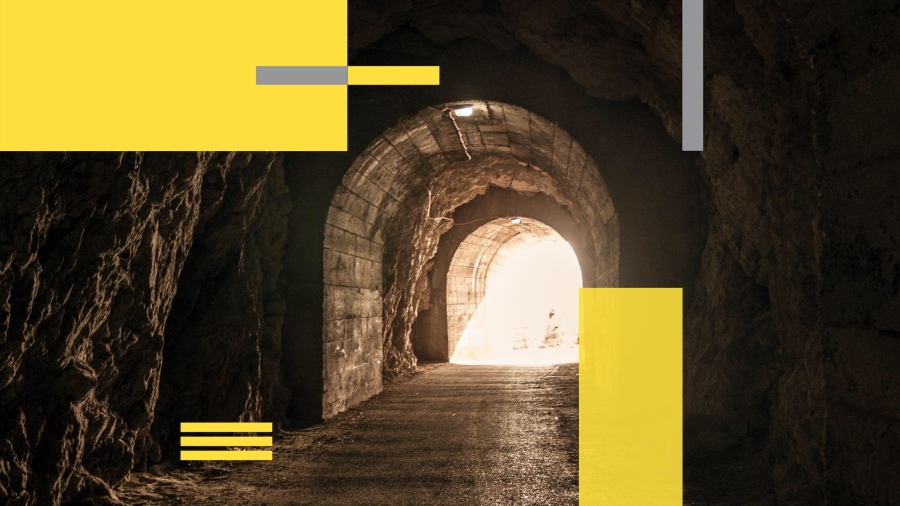 “But in fact Christ has been raised from the dead, the firstfruits of those who have fallen asleep.” (1 Cor 15:20)

Death is the great equalizer. No matter how rich or poor all will face the same fate. We will all die one day. We cannot in and of ourselves escape the grip of death. It’s grasp is too strong for us to break.

There is one, however, who broke death’s grip. That person is Jesus. He died at the hands of the Romans on request of the Jews. Beaten to a bloody pulp, a crown of thorns pressed into His scalp, nailed to a cross, spear pierced His side once His last breath was breathed. Jesus was dead when He was removed from the cross.

Instead of being throne in the city dump, He was laid in the grave of a rich man. Even though a massive stone was rolled in front and guards were stationed at the tomb, Jesus walked out after three days. He defeated death.

Jesus’ victory provides hope. Not just hope for this life, but for the life to come. All those who believe in Jesus will be raised from the dead to eternal life. Death is not the end for Christians. Death is just the beginning of life in a perfect world ruled by a perfect King.

Jesus is the first fruits. He is the beginning. The first to be raised. Will you follow Him? Will you be among the fruit that is gathered into the Kingdom to Come?