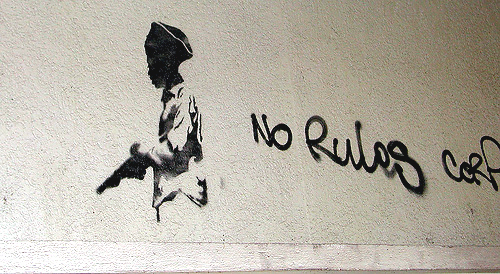 The Theory of Evolution is fraught with errors, our world screams designer, and other theories for life’s existence are far fetched and scientifically untenable – a comet or aliens bringing life, multiple universes, a cyclical universe that continually “Bangs” and “Crunches”. Why do people deny the existence of God?

I believe folks push evolution and these other theories, even though they are fraught with error because they want to live in world without God.

I believe at it’s core this is why people push theories that are fraught with error. It’s not because science has proven them correct, its because they have an ulterior motive – to eradicate God from the world so they can live how they want.

Post adapted from the sermon: Is God Or Evolution Our Creator?

3 thoughts on “Why Do People Deny the Existence of God?”