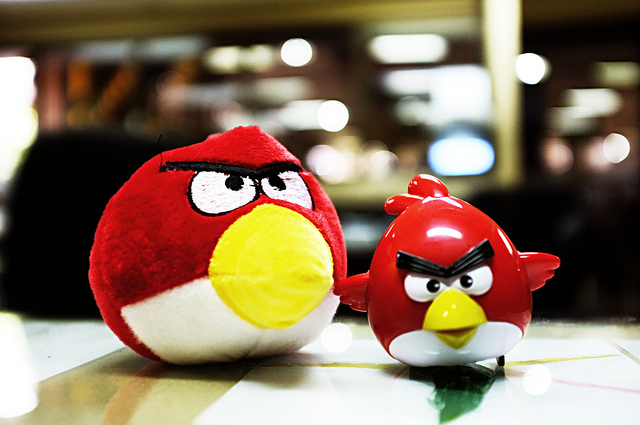 In the last post in this series, I looked at the reasons we get angry at God. Today we explore the long-term results of anger.

The Long-Term Results of Anger

If we let anger bake long enough, something is going to come out of the oven. What that something is depends on how long you allow your anger to remain in the cooker. Here is a list of what you might expect as a result of your anger:

(1) Resentment – Resentment is anger that arises and builds because of unfair treatment.

It is usually manifested internally. And it can occur for a number of reasons. A boss overstepping at work.  A wife dominated by an overbearing spouse. A kid bullied on the playground. All these can cause resentment, especially if the person feels like they can’t change the situation.

When resentment is left to soak, it can grow into bitterness. How do we know when resentment has moved to bitterness? A tell-tale sign of bitterness is unforgiveness, and a greater degree of ill will is often expressed toward the person resented.

(3) Enmity and Hostility – Enmity and Hostility represents a greater degree of ill will toward the person. Whereas, bitterness is often “to some degree marked by polite behavior, enmity or hostility is usually expressed openly. Often it is in the form of denigrating or even hateful speech toward or about the object of the animosity” [1].

(4) Grudge – A grudge is a persistent feeling of ill will toward another.

Grudges occurs when anger and unforgiveness have occurred for an extended period of time. It results in hostility and a desire for revenge.

(5) Strife – Strife is open conflict or turmoil between parties.

Strife can occur in a number of settings:

Because it involves multiple individuals who have formed themselves into groups, it especially needs to be eradicated. Not only for peace and safety, but because it hurts our witness for Christ in the surrounding community.

Unchecked and Undealt with Anger Escalates

These categories show us that anger left to bake heats up. It escalates over time. What starts out as resentment moves to bitterness, then to enmity and hostility, next to a grudge, and finally into strife.

In the next post in this series, I will talk about how to deal with our anger so it doesn’t escalate.