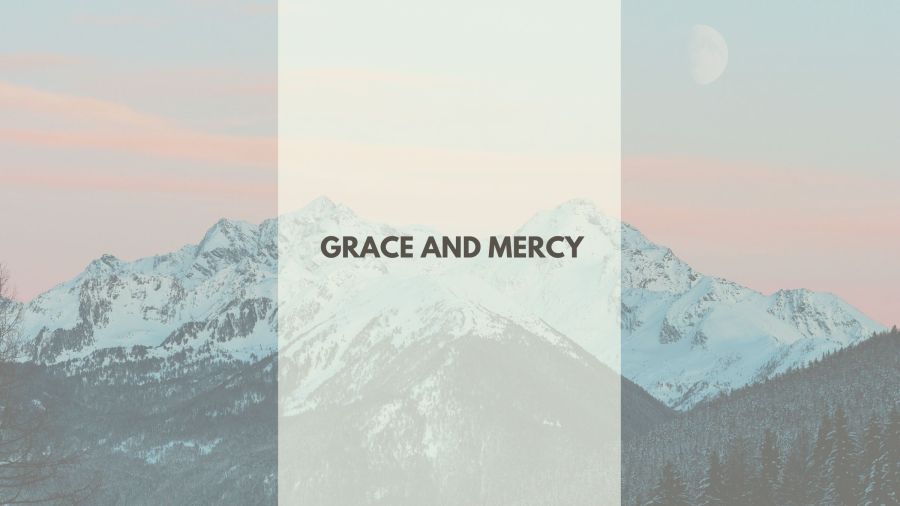 Believe it or not, God puts his grace and mercy on display by pointing out sin. In Jonah 4, God comes to Jonah and says,

In other words, God asks Jonah: What right do you have to be angry at Me saving the Ninevites? Do you see what God is doing? He is pointing out Jonah’s sin. He is revealing his heart.

Not the first time

This isn’t the first time God has pointed out the sin of another. Way back at the beginning of the Bible is the story of Cain and Abel. Cain and Abel both brought God a sacrifice. God accepted Abel’s instead of Cain’s. This made Cain angry. God seeing Cain’s anger comes to him and says,

“The Lord said to Cain, “Why are you angry, and why has your face fallen? If you do well, will you not be accepted? And if you do not do well, sin is crouching at the door. Its desire is contrary to you, but you must rule over it.”

God is extending grace and mercy to Cain by pointing out his sin and the consequences of it. If you continue through the story, you find Cain doesn’t rule over his sin. He allows it to attack and rule over him. He eventually rises up against his brother and kills him. Cain ends up banished from his people forever. I’d like to think God’s words to Jonah would have made a connection back to this story in Jonah’s mind, just as it should for us.

When God points out sin, it is an act of grace and mercy.

God could have left Jonah to stew in his own sin but God doesn’t do that. Instead, He extends grace and mercy by pointing out Jonah’s sin.

Our God is a gracious and merciful God and He puts His grace and mercy on display when He points out our sin.