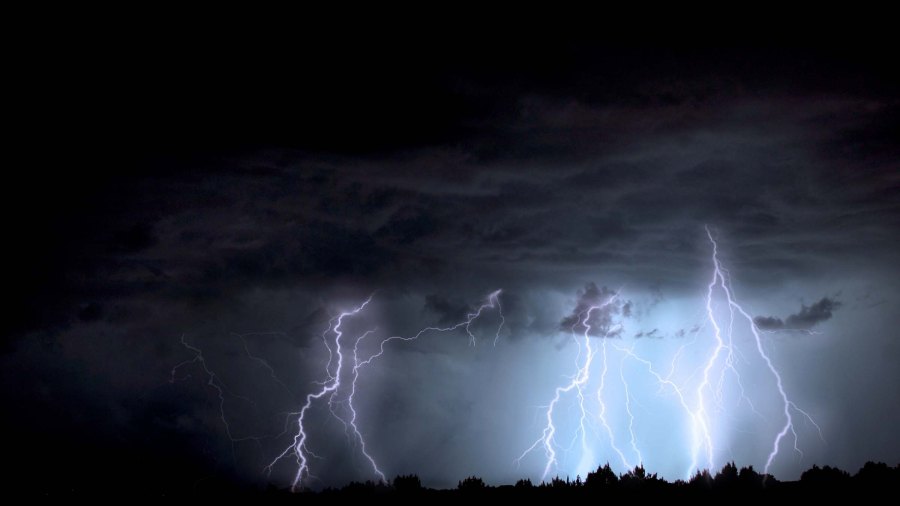 “The Egyptians shall know that I am the LORD, when I stretch out my hand against Egypt and bring out the people of Israel from among them.” (Exodus 7:5)

The Exodus event is a rich biblical motif of God’s power over all. Through the plagues God shows both Egypt and the world He is Lord of all. There are no other gods greater, stronger, and mightier. The God of Israel, YAHWEH, is the one true God who rules the world.

To be sure there are a host of counterfeit gods. God’s that are not real but seem to be so for they operate under the control and power of dark forces. They are a part of the Satan’s deception. They lure man in through copy cat practices but are no match for the Lord. In several instances through the plague narrative, Pharaoh’s magicians are able to work the same miracles as Moses and Aaron, but in the end their power is shown to be no match for the Lord as they are not able to continue to go toe to toe with Moses and Aaron.

In their first encounter with Pharaoh, Aaron throws down his staff and it becomes a serpent (Exodus 7:10). The wise men and sorcerers of Pharaoh’s kingdom where able to do the same (Exodus 7:11-12). However, God shows Himself dominate when Aaron’s staff swallows up the other staffs (Exodus 7:12b). Throughout the narrative, similar instances occur. The wise men’s and sorcerers are able to produce the same miracles. Eventually, however, their power runs dry. Man can only compete with God’s power for so long until He triumphs over them. Our power is no match for the Lord. He is the all-sovereign Creator, Sustainer, and Ruler of the universe.

Pharaoh is not able to see God’s position. Pharaoh’s servants do. They see they are no match for the Lord. But Pharaoh doesn’t. He allows his pride to get the best of him. Even at the counsel of his people, pharaoh does not give in and let the Israelites go (Exodus 10:7). He continues in steadfast opposition to the Lord, even though those around him are telling him otherwise (see also Exodus 8:19).

You would think Pharaoh would eventually relent. He would recognize his place in God’s creation and turn from his sinful rebellion to obey the Lord, but Pharaoh doesn’t. He doesn’t because Pharaoh’s heart was hardened. While there is dispute as to who hardened whom’s heart first — did Pharaoh harden his own heart and then God seeing Pharaoh would not relent harden it so he could not relent, or had God hardened Pharaoh’s heart from the first. I believe the narrative makes it clear the latter is true. Whichever way you lean, it is evident the Lord is using Pharaoh to prove a point — He is the all-sovereign Lord of the universe. No man is more powerful than He. It is our duty to submit our lives to the Lord, allowing Him to call the shots. Shot caller, like Pharaoh, do not win in the end. Instead they pay a hefty price. Pharaoh not only lost his nation but, as we will see next time, he also lost his life.

Do not harden yourself against the Lord, He is God almighty. Instead submit your life and purposes to Him and Him alone.