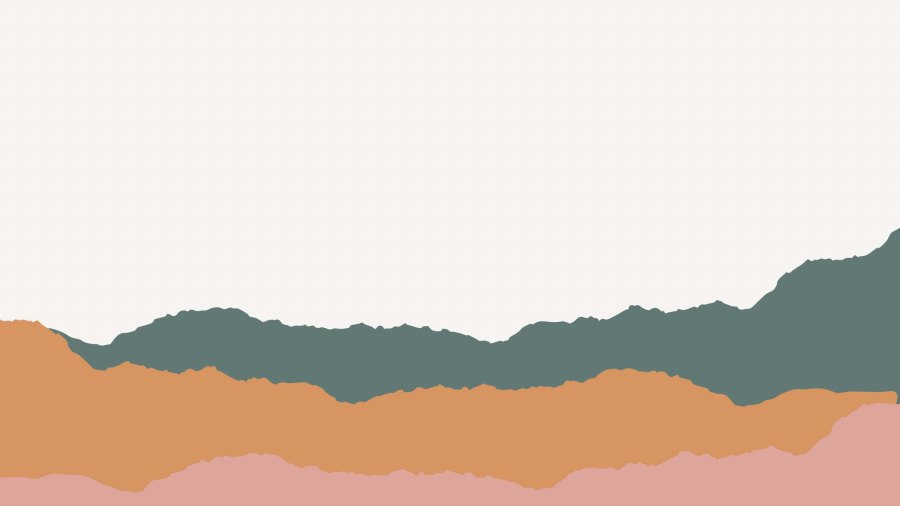 “And the ten horns that you saw, they and the beast will hate the prostitute. They will make her desolate and naked, and devour her flesh and burn her up with fire, for God has put it into their hearts to carry out his purpose by being of one mind and handing over their royal power to the beast, until the words of God are fulfilled.”

There is a vivid and scary scene near the end of the book of Revelation. In chapter 17, John sees a vision of a prostitute arrayed in purple and scarlet with gold and jewels and pearls. She has a golden cup in her hand and she is drunk on the blood of martyred Jesus followers. She is Babylon’s the great. She is riding on a scarlet beast with seven heads and 10 horns who has come from the bottomless pit (Rev 17:1-13). The beast with seven heads and horns represents nations and kings who have power. Who wage ware against Jesus and His followers (Rev 17:14).

The interesting part of John’s vision is not so much the vivid imagery but what happens to the prostitute. She is destroyed by the beast and the kings who are represented by the ten horns (Rev 17:16). But why? Why do they war against one another? Verse 17 reveals the answer:

“for God has put it into their hearts to carry out his purpose by being of one mind and handing over their royal power to the beast, until the words of God are fulfilled.”

Her destruction occurs due God’s providence. God works His will even in the hearts of evil men who completely and utterly oppose Him. God is that great! He is absolutely sovereign, turning even the hearts of wicked men to accomplish His purposes. As one commentator puts it:

“You cannot overcome such a God! They are his enemies, and he puts it into their hearts to carry out his purposes by doing their wicked deeds. God is holy, righteous, and good. He is not evil. He is not tempted by evil, nor does he tempt anyone to it. He never does evil. But no evil is outside God’s control.”

We serve an amazing God who will bring His purposes about!