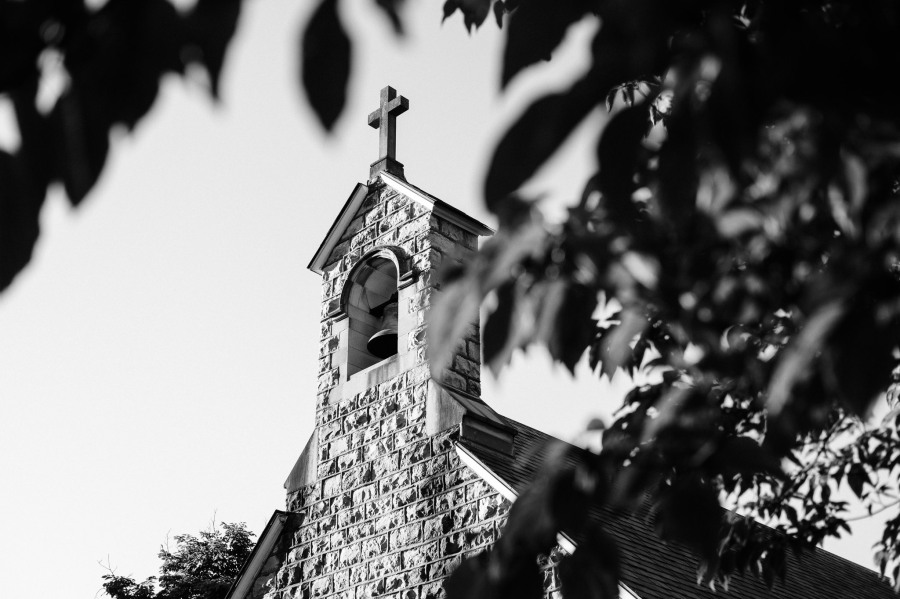 Some of my readers may know that I attended the University of Georgia for my undergraduate studies. When I entered the University, I hadn’t declared a major. Eventually, I landed on Biology. Why I landed on Biology as my major I don’t know. I’ve never worked in my degree field and the classes I had to take were much more difficult than those in other majors. But that is where I landed.

Even though I was a Biology major, I had to take a number of classes in other disciplines. English Literature, Psychology, Sociology, Philosophy, and Spanish to name a few. While I wished I didn’t have to take those classes when I was in college, thinking back I now see that there was a method to the University’s madness. There was a sort of unity in the diversity. The subjects they selected were designed to work together to make me a well-rounded student. Teaching me skills I didn’t have and helping me hone the ones I did possess.

The church works in a similar way. While there’s not a diversified list of classes we have to take, there is a diversity of gifts that exist within the church. Within that diversity, there should be a unity.

There should be unity in the diversity of gifts within the church (vs. 1-7)

Ephesians 4 will be the main text we look at. Here is what Paul says in verses 1-7.

“I therefore, a prisoner for the Lord, urge you to walk in a manner worthy of the calling to which you have been called, with all humility and gentleness, with patience, bearing with one another in love, eager to maintain the unity of the Spirit in the bond of peace. There is one body and one Spirit—just as you were called to the one hope that belongs to your call— one Lord, one faith, one baptism, one God and Father of all, who is over all and through all and in all. But grace was given to each one of us according to the measure of Christ’s gift.” (Eph 4:1–7)

Paul begins this section by calling us to walk in a manner worthy of our calling. Then in verse 2 he tells us what it looks like for us to live in a manner worthy of our calling and that is: It looks like us bearing with one another in such a way that we are unified and at peace with one another. Admittedly, living in unity and at peace with one another is difficult, but that difficulty shouldn’t keep us from striving towards that end because we are all one in Christ. Paul drives that point home in these verses with his consistent use of the word “one”. He tells us that there is “one body…one Spirit…one hope…one Lord, one faith, one baptism, one God and Father of all.” You see as Christians, we are all one with another.

Paul illustrates the idea of our oneness well in his letter to the Corinthians by the use of a body metaphor. When you look at yourself in the mirror, you should see only one of you. There aren’t two, three, four, or five Casey’s running around. I’m one person. Sometimes I wish I was more than one person. I’m sure at times you do too. But the reality is, there is only one of us.

Even though you just see one person in the mirror, if you look closely, you see that your body is comprised of many parts. A head, eyes, nose, mouth, arms, hands, legs, feet, and so on and so forth. There are different parts that make up our body. In order for us to walk away from that mirror and go about our day, all those parts must work together.That’s the same with the body of Christ, the church. There are many different parts that make up the church, yet we are called to function as one, which means there should be unity in our diversity.

We should be eager to maintain that unity because we have all been called and gifted by Jesus who is the conquering King.

We have all been called and gifted by Jesus, who is the conquering King (vs. 8-10)

“Therefore it says, “When he ascended on high he led a host of captives, and he gave gifts to men.” (In saying, “He ascended,” what does it mean but that he had also descended into the lower regions, the earth? He who descended is the one who also ascended far above all the heavens, that he might fill all things.)” (Eph 4:8–10)

The picture Paul presents for us here is that of a conquering king leading a host of captives, or prisoners of war, in a parade through their kingdom. As the king would lead his captives through the kingdom, those who were a part of the kingdom would line up to see the parade. Not only was this a time of celebration for the kingdom, just as parades are for us, but during this time the king would give gifts as he saw fit.

Paul is taking this same picture applying it to Jesus as the conquering King. But Paul flips the script a bit and tells us that Jesus didn’t conquer in the way kings normally conquer. No, the way He conquered was by dying on the cross, then descending into the grave. Just when everyone thought that was the end, Jesus did something no one else could do, He resurrected from the grave defeating sin, Satan, and death. Then He ascended to His heavenly throne were He now reigns and rules.

Just as conquering kings in Paul’s day had the right to give gifts to men in their kingdom, Jesus as the conquering King, has the same right, and that is exactly what He does. He gives gifts to all those in His kingdom as He see fit. He expects them to use those gifts in a unified manner to accomplish His purpose.

Next time we will look at some of the gifts Jesus gives in order to equip His saints for the work of ministry.

Post developed from my sermon: What’s the Pastor and Church’s Goal and Purpose in the Work of Ministry?

One thought on “What’s the Pastor and Church’s Goal and Purpose in the Work of Ministry? – Part 1”