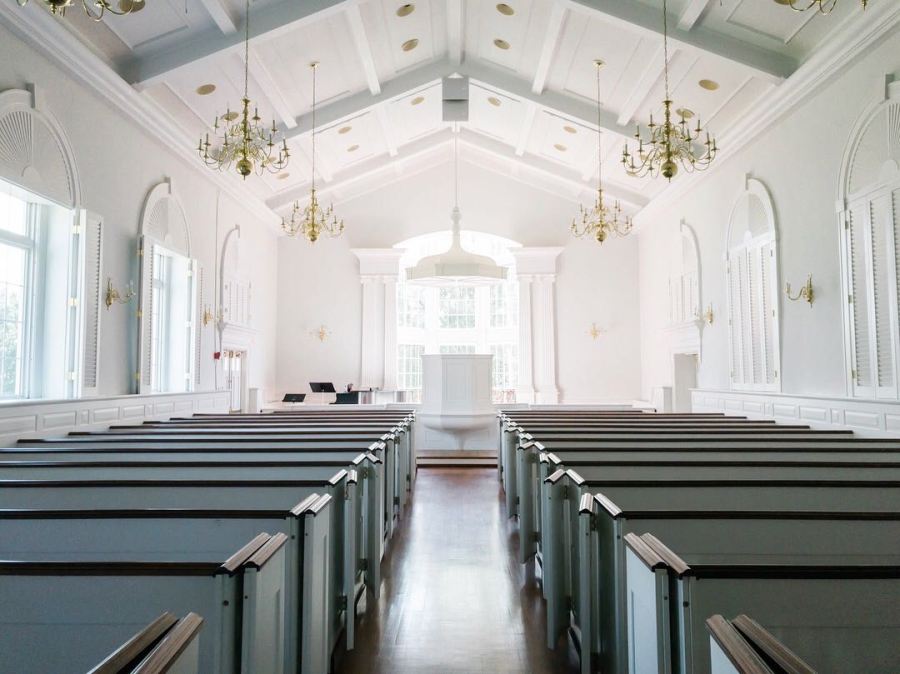 At times, change can be a good thing. I know it was for me. Over a decade ago, I made a change and moved to the DFW metroplex. Growing up, I never thought I would live in Dallas, but when the opportunity presented itself, I took it. I not only took the opportunity because I thought it would help me advance my career faster, but I also made the move because I felt like I needed a fresh start in order to work on my relationship with God.

While attending the University of Georgia I was caught up in the party scene. That scene spilled over into my time in Atlanta because a lot of my friends from college moved to Atlanta when they graduated. I even lived with the same roommate I lived with in college. Having all the same friends meant that it was hard to escape that scene. At times, I tried, but it wasn’t enough. I felt like I needed a fresh start in a new place with new friends. So when the opportunity to move to Dallas presented itself, I took it.

Moving wasn’t the magic bullet I was looking for. You see, if we don’t deal with the underlying sin, things aren’t going to change. We will just end up falling back into what we were doing. That’s what happened to me. But having the mindset of starting afresh caused me to get back into church, where I made new friends. God worked through those relationships to expose the underlying sin and call me back to following Him. And so, for me, changing cities provided to be a good thing.

But change isn’t always for the better. That’s especially true when it comes to the gospel.

How was the gospel changed?

In Galatians 1 starting in verse 6 we read,

“I am astonished that you are so quickly deserting him who called you in the grace of Christ and are turning to a different gospel— not that there is another one, but there are some who trouble you and want to distort the gospel of Christ.” (Ga 1:6–7)

The gospel was being distorted in Galatia by a group called the Judaizers. Essentially they were teaching that the Gentiles had to accept circumcision alongside the message that Jesus was their Lord and Savior. While it was a small change, it was still a change. A change that made all the difference. Remember the gospel tells us that we can do nothing to earn our own salvation, and here the Galatians were being taught that they had to do something.

While it’s circumcision and possible dietary laws in the Galatian church, it’s something else in another church.

There are a number of things we can add to or replace the gospel with, but doing so changes and distorts the gospel so that it’s no longer good news. It is just another form of works based salvation labeled as the gospel. When we change the gospel today, we are essentially committing the same error as the Judaizers in Paul’s day.

Post developed from my sermon: Why shouldn’t we change the gospel? You can listen to it here.