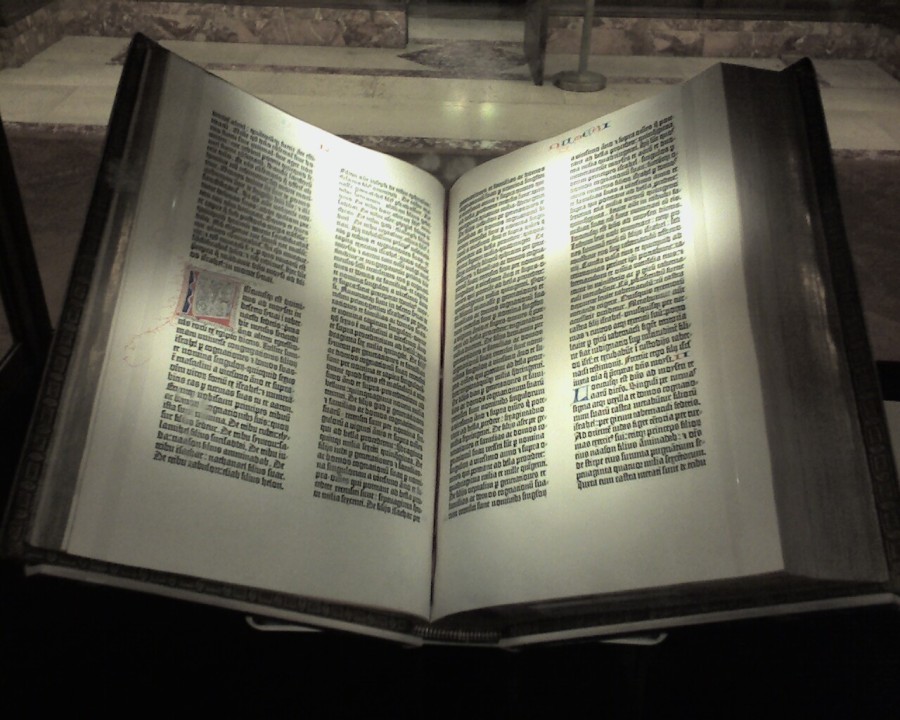 If you think about it, the world is full of untrue, unsound, unbiblical theology. It is important we know where it comes from, so we can better understand it, speak against it, and protect ourselves and others from it.

Just so we are on the same page,

What is Bad Theology?

Bad theology is basically anything that is contrary to how God has revealed Himself in His Word. It can range anywhere from God doesn’t exist, to God accepts us based on our works, to all roads lead to God, and anywhere in-between and beyond. So when we aren’t presenting God as He reveals Himself, we are doing bad theology.

From Where does Bad Theology Come?

“Now the Spirit expressly says that in later times some will depart from the faith by devoting themselves to deceitful spirits and teachings of demons, through the insincerity of liars whose consciences are seared,” (1 Ti 4:1–2)

This reminds us that the world in which we live is not just a physical world. It is also inhabited by the spiritual. There are angels and demons present in the world alongside us. We can’t see them, but they are there.

Those who are on the side of darkness have been tasked with deceiving us. To keep us from knowing and experiencing the truth so that we will continue to follow the lies of the world. A good example of this may be found in C.S. Lewis’ Screwtape Letters. Wormwood, who is a junior demon, is being mentored by an older and wiser demon in the art of deception. Throughout the book you see him try to employ the counsel given. It’s a good book. If you haven’t read it, you should.

But here’s the thing, while demons certainly influence people’s theology, they are spiritual beings, which means they don’t get up in front of people and speak or write books.  Instead they have others speak and influence on their behalf.  Which tells us:

I am sure most everyone reading this article has a smoke alarm in their house. If you don’t have one, you need to get one. It can literally save your life. You can think of our conscience like a smoke alarm. It goes off when it detects something that is contrary to God’s Word.

Some people’s consciences are like an oversensitive smoke alarm, making them feel guilty when they have done nothing wrong. While others have consciences like a smoke alarm whose batteries are worn out. A fire can be raging around them, and nothing happens. Not the faintest beep.

That last group, those with worn out batteries in their smoke alarms, are who Paul is referring to here. You guys have all heard the old saying, “If you play with fire, you are going to get burned.” Well, that’s what happened to these folks. They continued to chase after the fiery flames of sin until their conscience no longer felt the sting of the fire around them. Once someone reaches this point, they are able to sin without guilt. They can spread lies and deceit without a second thought.  They don’t feel bad about using and abusing others or twisting God’s Word to match their agenda. They don’t care if what they are saying is false so long as it serves their purpose.

If you have ever wondered how prosperity preachers or those in the more liberal camp can preach what they preach week in and week out, this is how. Their conscience has been seared, so it doesn’t work like it should; it is like a smoke alarm with worn out batteries.

Knowing that there are those out there who feel no guilt or shame for what they are preaching, teaching, or writing, means we have to be vigilant, we have to make a point to always test what we hear against God’s Word. We can’t just accept something as true because it looks professional, comes out of a pastor’s mouth, is written in a book, or appears on TV. There are insincere liars with seared consciences propagating false theology that is birth from demonic influence. So we have to be on the lookout.

In the next post in this series, I’ll discuss the specific theology in which Paul is attacking.

Post adapted from my sermon: Legalism — A Joyless, Worship Killing, Bad Theology We Should Avoid At All Costs

2 thoughts on “From Where Does Bad Theology Come?”