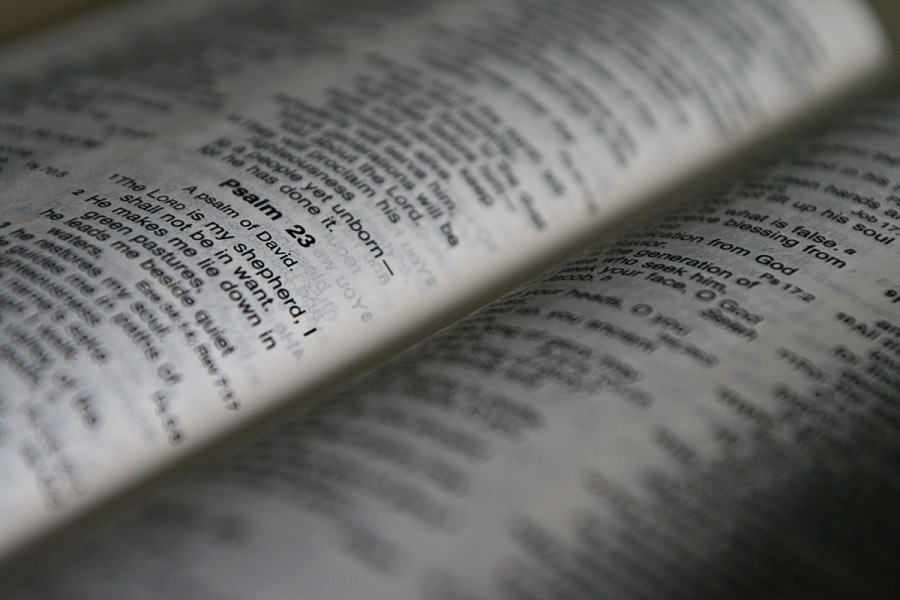 When I was in Middle School, we bought our first personal computer. I believe it was a Packard Bell. At the time I didn’t know much about computers. We had them at school and used them a little bit to play Oregon Trail, but I hadn’t taken a typing class or a class on how to use any of the programs yet.

I remember looking at the keyboard for the first time. I knew what the letters and numbers did. Delete and enter were self-explanatory, as was Caps Lock, but I had no idea what the other keys did, which meant they weren’t all that useful to me until I learned what they did and what they were for.

What is the Bible and What is it for?

(3) The Bible is a Divine Human Word

Now when Paul says that Scripture is breathed out by God he doesn’t mean God literally wrote with His own hand every word in Scripture and delivered it to man. We know men wrote the Scriptures. Moses wrote the first five books of the Bible. Paul wrote this letter to Timothy. And the other books were written by other men. So we know that God didn’t just hand us a completed book right out of heaven.

While it is true that men did write the Bible, it’s still said to be God’s Word. 1 Peter 1:20 and 21 give us an idea of how the Bible, which was written by men, is God’s Word. The text says,

“knowing this first of all, that no prophecy of Scripture comes from someone’s own interpretation. For no prophecy was ever produced by the will of man, but men spoke from God as they were carried along by the Holy Spirit.” (2 Pe 1:20–21)

So Peter tells us that the Holy Spirit worked alongside and through men to produce the Word of God. That is how the Bible, which is written by men, is consistent with God’s character and can be said to be His word.

Since the Bible is God’s Word, we can’t just ignore it as if it was something written for people a long time ago. God’s Word is still applicable today. It’s still relevant. It still provides encouragement, joy, and hope. It still teaches and challenges. It still tell us how we are to live.

So the Bible can’t and mustn’t be ignored because it’s God Word to us.

Post adapted from my sermon: What is the Bible and What Does it Tell Us?