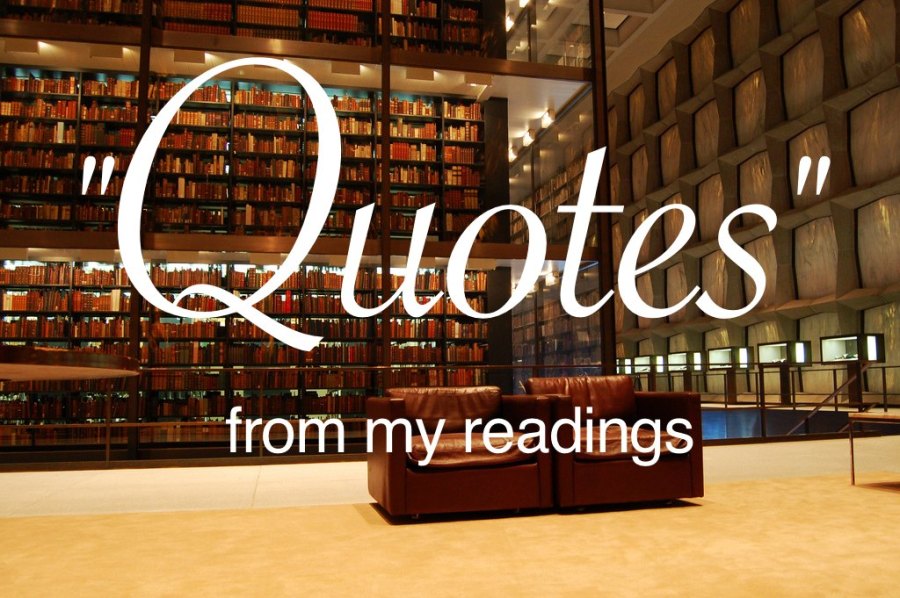 Paul’s determination to adapt himself to the different cultures and contexts in which he would work established a basic mission strategy reflective of an important understanding of the relationship between the gospel and culture that has been essential to effective mission work throughout history.

What Could Have Been the Strategy

The Christian church could have simply decided that the gospel was a Jewish message sent throughout the world and that a proper response to the gospel should result in adopting the same cultural incarnation in all places. In that way Christians would all look and act the same, all have the same culture, wherever (or whenever) they lived.

What is the Strategy

Paul understands that the gospel does not belong to any particular culture.

As the gospel takes root among different peoples and cultures, its essence will remain the same but its “look and feel” may be somewhat different.

Why Contextualization is Important

Paul’s ability to adapt his life and culture according to the context in which he worked would have been strategic not only for the initial communication of the gospel but also for the ability of his converts to understand what it would look like for them to become members of Christ’s body. Gentile converts would not have to adopt Jewish culture to be members of Christ’s community, and Jewish converts to Christ would not need to become Gentiles or reject their Jewish heritage and lifestyle as part of their recognition of Christ’s lordship.

One thought on “Missional Contextualization for Gospel Transformation”