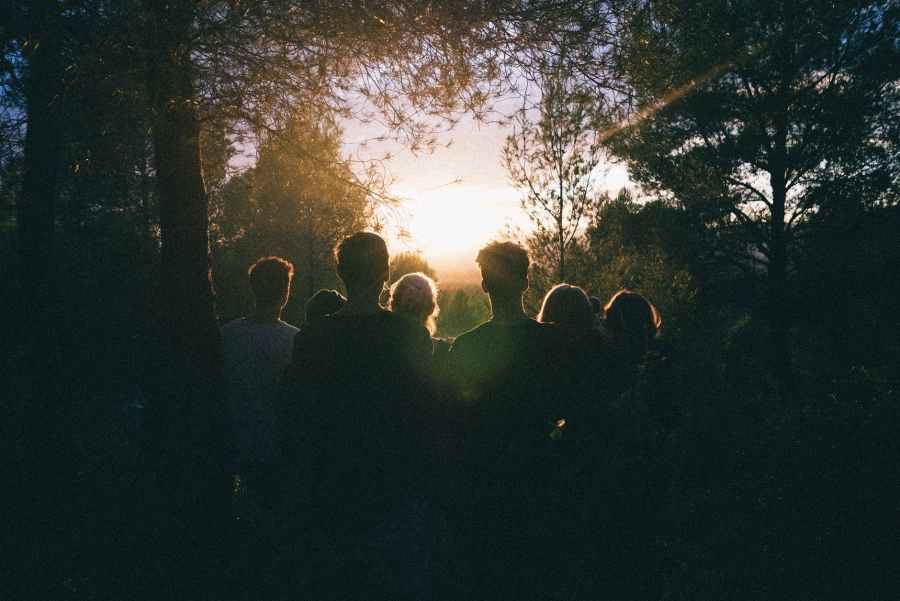 While it might be the case that many of you work and live among non-believers, it is also true that Christians often look for ways to retreat into their holy huddle.

The reason I bring this up is because I know it is easy for us as Christians to gather together in our holy huddle. That is fine for a time, but at some point we have to break the huddle and engage those around us with the gospel, especially knowing that Jesus could return at any point.

Imagine throwing down a couple of hundred dollars for a ticket to a Cowboys game, fighting traffic all the way over to Arlington, and spending even more time finding a parking spot and even more money at the concession stand, only to see the Cowboys never break the huddle after fielding the first kickoff and having to turn the ball over to the other team because of delay of game penalties. Imagine that? Imagine seeing that?

We have to be like the world, engaging them in relationship with the gospel, while at the same time we must be unlike the world, so that they can see what it would look like for them to live as a Christian.

Use the relationships you have. Engage the people you know on a regular basis. Get to know non-believers and engage them with the gospel.